As with almost 90% of the South Island’s rivers, for much of its length, the river is braided, interspersed with wide shingle beds. However, unlike most river beds in the country, which are classified as being unoccupied Crown land, the bed of the Waimakariri River is vested in Environment Canterbury (ECan), which oversees its environmental management.

The Waimakariri Upstream Berm Transition Project is a three-year, native restoration and enhancement project covering 54 hectares of the Waimakariri River berm, northwest of Christchurch. Under the guidance of ECan, the project is designed to improve biodiversity by transforming a large area of the Waimakariri River berm from standing exotic flood protection trees and weeds into a more diverse and functioning habitat through weed control and native plant regeneration. 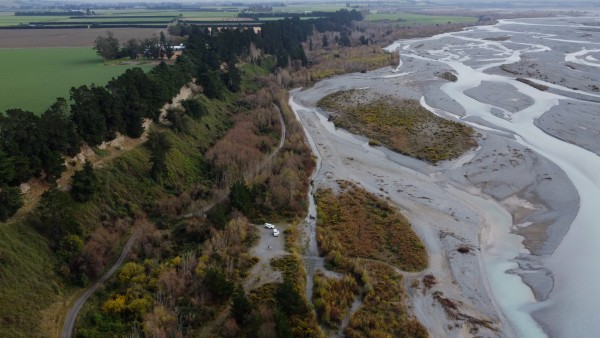 The Waimakariri Upstream Berm Transition Project is a native restoration and enhancement project covering an area of 54 hectares of the Waimakariri River berm.

Accentuate the native and eliminate the invasive

The project was awarded to Citycare Property in May 2021 and covers a staged programme of pest weed control, access clearing and planting of more than 12,000 native plants — with the objective of retaining, supplementing and increasing the on-site native plant population.

Specifically, Citycare Property has been tasked with identifying and controlling a prescribed set of invasive tree and vine species — including grey willow and old man’s beard — and establishing key areas of native planting to act as seed-sources, supplementing the existing population of native shrubs. The objective being that these native plantings would disperse throughout the wider site, increasing biodiversity and habitat coverage in future.

Seasonal challenges of the mighty Waimakariri 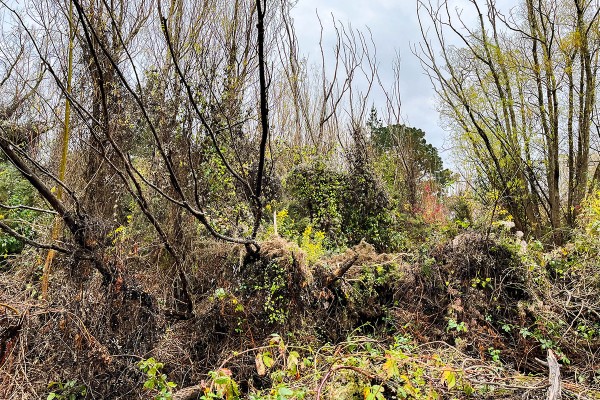 Not only is the site highly influenced by the seasonal inundations of the Waimakariri River, large portions of the site are carpeted in dense stands of gorse and blackberry.

Perhaps the biggest challenge is the terrain and environment itself in which the Citycare Property team is working. It is a highly dynamic site influenced seasonally by the mighty Waimakariri River. Additionally, large portions of the site are carpeted in dense stands of gorse and blackberry, greatly inhibiting access through the site and identification of standing native species.

“For us the most important thing is retaining the native, non-target vegetation scattered amongst weed species. Second to that is well-planted, well-sourced, genetically diverse and high-quality enhancement plants.” --ECAN

Citycare Property rises to the challenge

As of the beginning of June 2022, the Citycare Property open spaces management (OSM) team has undertaken cutting and clearing of access tracks — both by hand and by mechanical means, as well as cutting back and treating large tracts of Old Man’s Beard. Similarly, all sighted patches of ivy (Hedera helix) have been treated. There has also been extensive control of grey willow within the site. This weed control will help open up light wells and encourage native plant seedlings to establish.

The biggest challenge has been the terrain and environment itself — as this is a highly dynamic site influenced seasonally by the mighty Waimakariri River. This means that water levels can rise significantly — with the team sometimes having to use chest waders in order to carry out control work. Additionally, large portions of the site are carpeted in dense stands of gorse and blackberry, greatly inhibiting access through the site. Despite these challenges Citycare Property has been successful in identifying remnant plant species such as kanuka, manuka, toe toe and carex secta. The planting work carried out will connect these remnant species creating vegetation corridors for native bird life to travel through as well as providing a boost in seed production so the environment can become more self-sufficient. 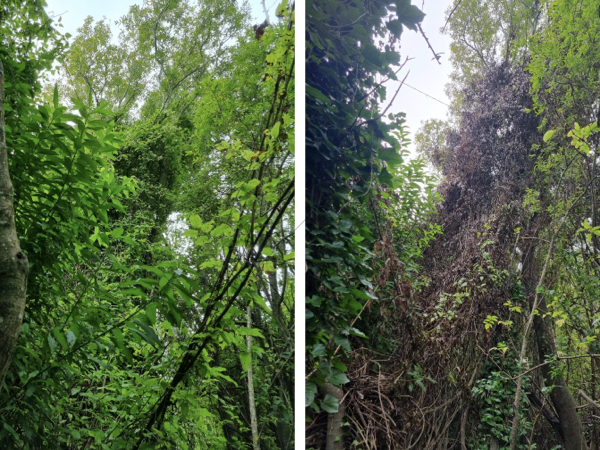 Where examples of cherry laurel (Prunus laurocerasus) have been found encroaching on areas of interest – where pre-existing natives are present or areas planned for planting – those trees have been marked for future treatment. Sycamore (Acer pseudoplatanus) have been treated at various locations across the site and the team has prioritised cutting through to grey willow along the wetland side of A block – in anticipation of the female grey willow flowering season in September–October.

In amongst the hard graft, the team has had a few ‘wins’ and has been fortunate to encounter a pair of tomtits, scores of bellbirds and even coming across an example of the New Zealand Bristly Stick Insect (Argosarchus horridus). Such finds are further encouragement for the work still to be carried out. 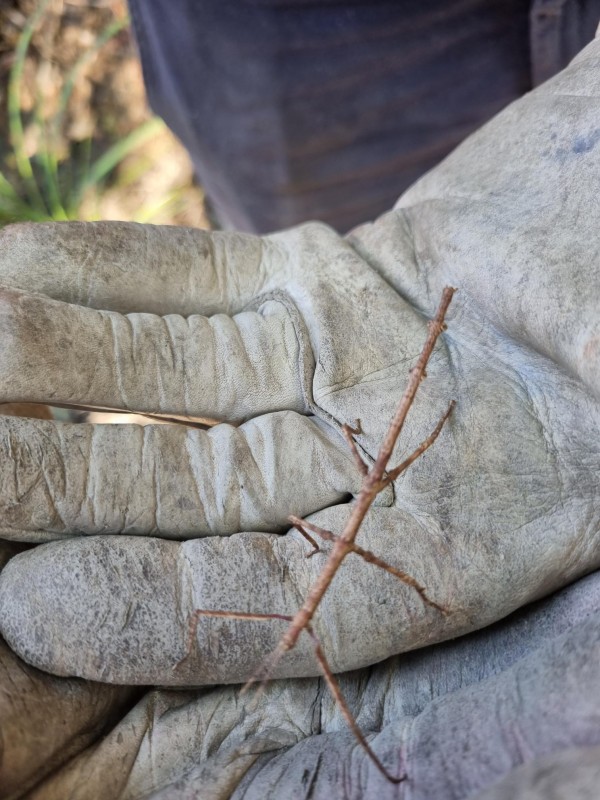 The team has also sighted several bird and insect species including this example of the New Zealand Bristly Stick Insect.

Steaming towards a less toxic future

As one of New Zealand's leading providers of maintenance and facilities management services across New Zealand, many of Citycare Property's contracts include maintaining reserves, cemeteries, parks and playgrounds. Part of that maintenance involves the ongoing treatment of weeds.

The Bridge on the River Avon

Opened in 1929, the Carlton Mill Bridge spans the Ōtakaro Avon River at the intersection of Carlton Mill Road, Harper Avenue and Park Terrace, and carries nearly 30,000 vehicles every day.