Cutting a rock with persistence

When Renuka Narayan began her career at Citycare Property as a gardener for the streetscape contract in Christchurch in 2008, she never dreamed where her career would take her. Now more than a decade later, she lives in Auckland as Operations Manager Auckland OSM for Citycare Group. She manages a team of around 127 staff and has five direct reports.

Renuka is just one of several hundred women working at Citycare in a variety of roles. She says it was well worth taking the leap into the industry and that each steppingstone has paved the way towards her future.

“My first experience with Citycare Property was when I was studying full time at WINTEC in Hamilton and Citycare Property was offering two-week work experience opportunities during the study holidays. The work was challenging and quite physical, but I embraced it as a positive. During this work experience I met a bunch of people who really cared about their job and the work they do in the community. I became quite taken by the company, not just the ethos, but by the people. Shortly after this placement, I took on a permanent role as a gardener. I stayed in this role for several years before I moved into a supervisor role.

Renuka, who has two young sons, has moved her husband and family to several cities throughout New Zealand as she has advanced and taken on new opportunities within Citycare.

“My career with Citycare Property has seen me live in a few cities and move in different directions. I have worked in Christchurch as a gardener, held a manager position for street landscape and weed control in Hamilton, been a team leader for horticulture in Auckland, a contract manager for Waikato operations and finally my current role as operations manager based in Auckland. My aspirations were, and still are, to grow and excel in this industry and Citycare Property has helped make this possible as they are an equal opportunities employer. I also believe my eagerness to learn systems and operations has gone a long way, along with my willingness to attend professional development and take on new training opportunities,” says Renuka.

Education has played a big part in helping Renuka achieve her goals. A passionate student, Renuka has completed several diplomas during her time with Citycare.

“I have completed a Diploma in Human Resources and a Diploma in Strategic Management. Right now, I am working towards my Bachelor in Business. In addition, I have also focused on understanding Citycare’s main work portal software that was purpose built for our operations. The system is really user friendly if you invest your time in it.”

Looking back, Renuka says her ability to keep going and keep trying is what got her to where she is.

“If you really want something, keep trying. It took me three interviews at Citycare Property before they offered me my first promotion from gardener to team leader. I follow the mantra, the river doesn’t cut a rock because of its power, but due to the persistence of where it wants to be. My career with Citycare Property is testament to this. 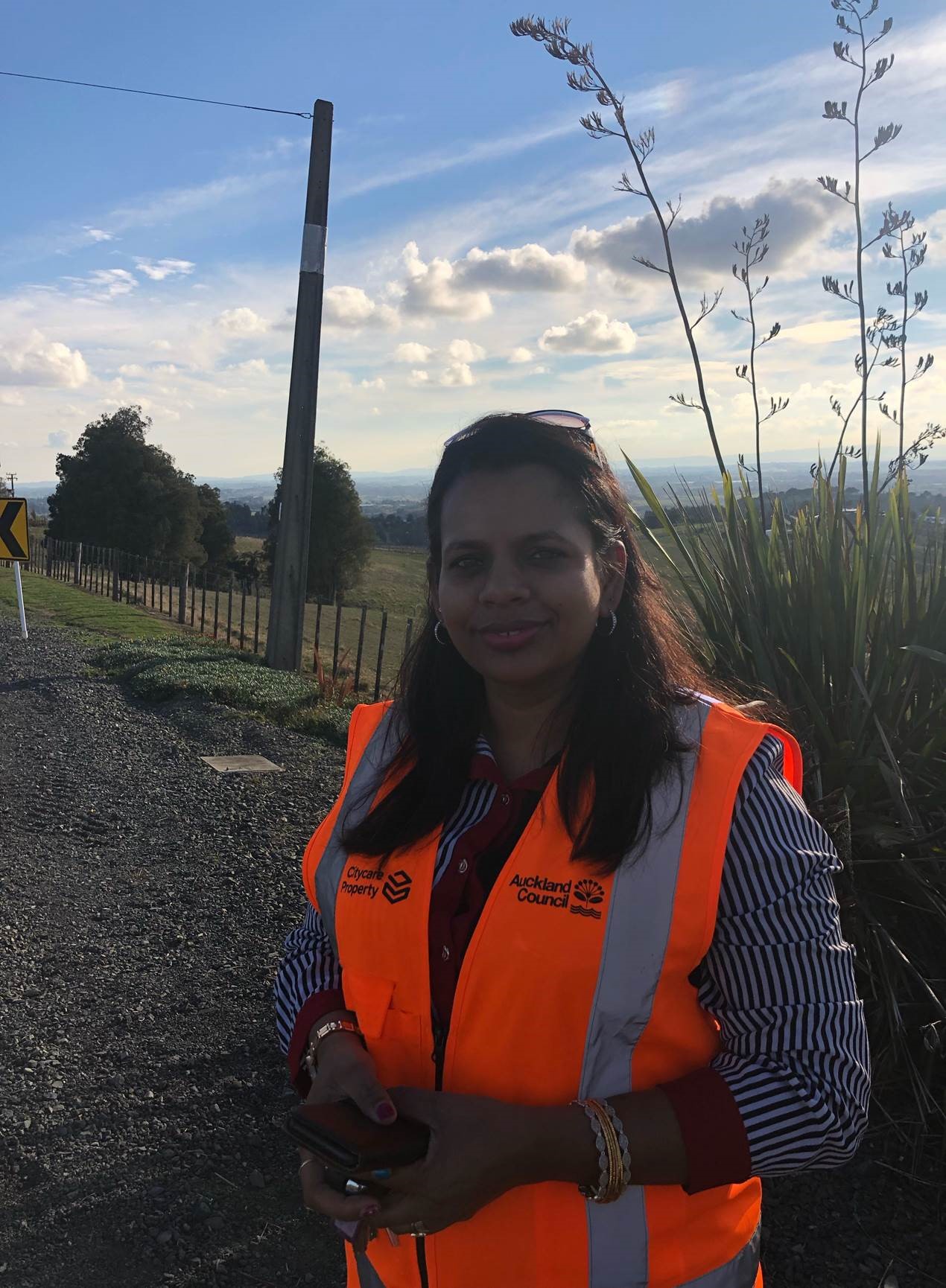